The time to relax is when you don’t have time for it – Syndney J. Harris

All of you reading this or even when I read this, found this vague and was amazed. Had someone asked me to sit for 90 minutes and do nothing, I would easily give up in twenty minutes. Then how could 2,000 people wanted to participate in this competition??? Let us learn the reason behind starting this unique competition. What do some of the participants have to say about participation in the ‘Space Out’ competition?

WoopsYang was the person who started this competition. It gives us all a lesson to be learned, some of which we should certainly understand are: 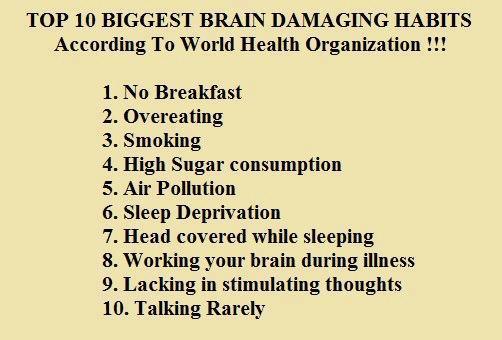